GET MOMENTUM: Be the change you want to see.

Look in the mirror, see out the window, and drive change in your professional career and your personal life.

The Network and My Future 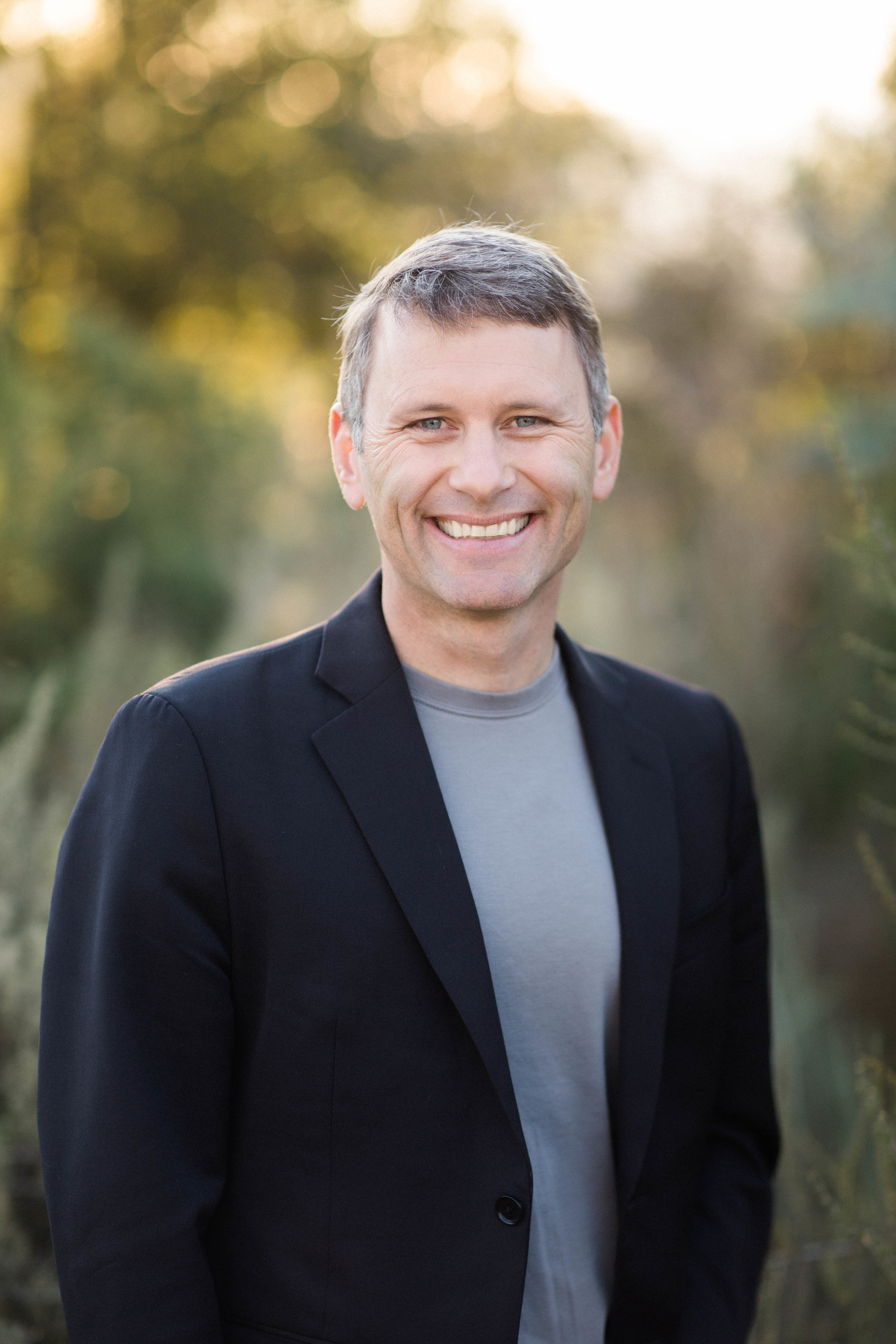 "How will I know what the future will bring?"

I remember asking my coach, Martha, that question in October of 1997. More than 20 years ago - in that moment, asking that question - my future changed. The activity she gave me changed my life forever; apparently, she got it from Jim Rohn (and, as much as I've studied Mr. Rohn, I'm willing to bet he got it from someone else!).

If you want to know what your future will bring, click here to watch the video and go through the three step process...

I moved to Argentina for the summer of 1997. For three months I lived with a local family and taught in a small, private school. Ever so quickly I was back in Ojai, teaching - again - my full course load at Nordhoff High School. Somehow, a reporter from our small-town newspaper found out I'd moved to South America...and returned! So, they interviewed me and published a small article in the Ojai Valley News.

Soon thereafter, I got a message from a woman named Martha. She had read the article, found out I was a Spanish language teacher, and wanted to know if she could sit in on my class with the freshmen and sophomores I was teaching.

Of course, I said yes!

Over the course of a month, she came to class every day. She did the homework. She took the tests. She participated in the group discussions. She even volunteered to go first on the "class presentation" day! (To this day, I think about those 14 and 15 year olds watching a 40+ year-old-woman participating in a high school Spanish class!)

That October, she made me two offers that fundamentally changed my life. The first, she invited me to attend a 2-day workshop (remember, this was 1997!) that some guy named David Allen was presenting titled, "Managing Action and Projects." The second, she offered to coach me in organization and time management.

Of course, I could go on and on about how I met David, and then introduced him to Jodi, then he HIRED Jodi to run some of the office and then he HIRED me to teach the GTD seminars...but that's another story!

Here, let me tell you about what happened with Martha met me in my classroom on a weekend. We spent the two days talking, and organizing, and labeling folders and purging. Also, I asked her questions, and she gave me mini homework assignments. Here's a question I asked that changed my life:

"But, how will I know what the future will bring?"

I don't remember the play-by-play, but here's what I know happened...

I made a "spreadsheet" in my notebook. I wish I still had it today, because I KNOW this is one of those pieces of paper that changed my life. Along the left hand column, Martha directed me to write down the names of the 5 people I spent the most time with.

So, right there I put:

It was easy to do...they were my co-teachers, my department chairs, my principal and - of course - my Jodi!

THEN, I had to fill in the cells of at least 3 more columns. I remember I chose:

And in that moment my life changed.

(Since then, I have done this time and time again, adding things like how many days of vacations, how many sources of income, how great a marriage, how fit and healthy, etc. Every time, my CURRENT me is about the average of them!)

Don't worry about the current 5, and don't worry about figuring out how to get rid of one of them. Here's what I know happens...as you add a new one - just one at a time - someone in the current list will slowly, ever-so-elegantly just kind of drift off.

(No, you don't need to unfriend them from your social media connections...just know that you'll slow/diminish the influence they have on you!)

Do you want the step-by-step instructions on that Jim Rohn activity? Click here...

Now is the time to question not just HOW you do things, or WHAT you do...but WHY you do it. Improvement and Purpose go hand-in-hand.

With any change you want to make or any habit you want to build, having a strong "Statement of Purpose" will help you navigate a world that is:

Engaging and serving people throughout their lives and to advance the GET MOMENTUM Leadership Academy philosophy to coach self-reflective, innovative, principled, and insightful leaders change themselves...to change their world.